How beautiful is newborn skin? So soft and smooth. As you can imagine it’s also more sensitive and fragile than adult skin and can be vulnerable to common skin conditions as a result.

We’ll go over a couple here to explain why it happens and how to address them. As always please contact Townsville Paediatrics to book a consultation to go over any of your concerns. We are always here for you and your baby.

Seborrhoeic dermatitis usually appears like a thick, yellow crust over the scalp. It usually affects newborn babies between three weeks to 12 months. The frequency reduces after three months.

The exact cause is unknown, and it is thought that babies have high levels of maternal hormones in their bodies for several weeks or months following birth. These hormones enlarge the oil glands, making more sebum. Some component in the sebum causes skin inflammation.

Cradle cap is not contagious, and it is not caused by poor hygiene or bad parenting. Even though many parents prefer to remove it due to its unpleasant appearance. Cradle cap usually clears by itself after a few months, but treatment may be considered if it causes symptoms like itching or persists.

Erythema toxicum is the most common newborn skin rash, occurring in 40 – 70 percent of babies. It often appears on their second or third day of life. Sometimes it can be present at birth or appear as late as two weeks.

It is usually multiple red (erythematous), flat (macule), or raised skin (papules) patches with pustules. The pustules are usually surrounded by erythema. Erythema toxicum tends to starts on the face and spreads to trunk and limbs, but does not affect palms or soles. The rash usually disappears between days 5 – 7.

The cause of this rash is unknown, with diagnosis often based on the clinical appearance. It is a benign skin condition and no specific treatment is needed. 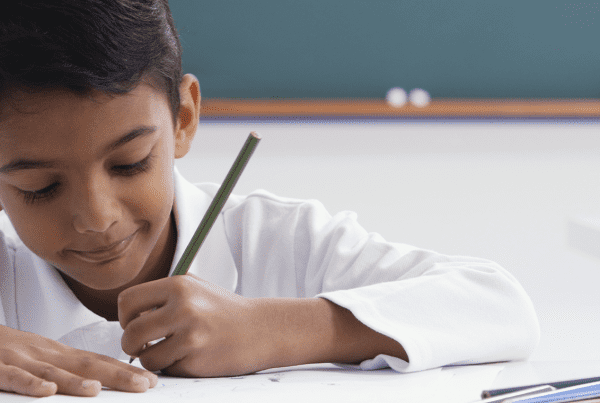 How to Improve Your Child’s Concentration

We are all guilty of having poor concentration from time to time. Advertisers know they…
Mary Kershaw 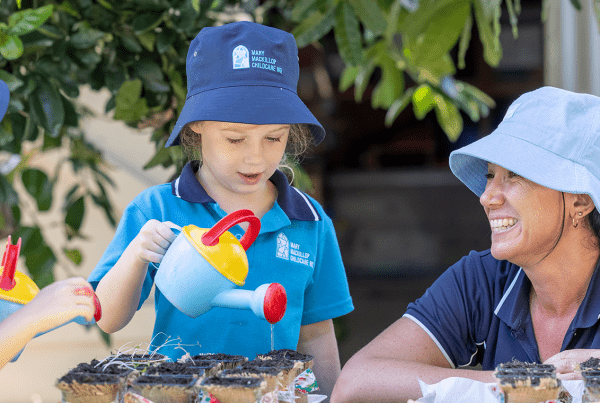 What is charism? In religious contexts, the word charism is used commonly, but its meaning…
PakMag Writer
LearnSchools
June 28, 2022